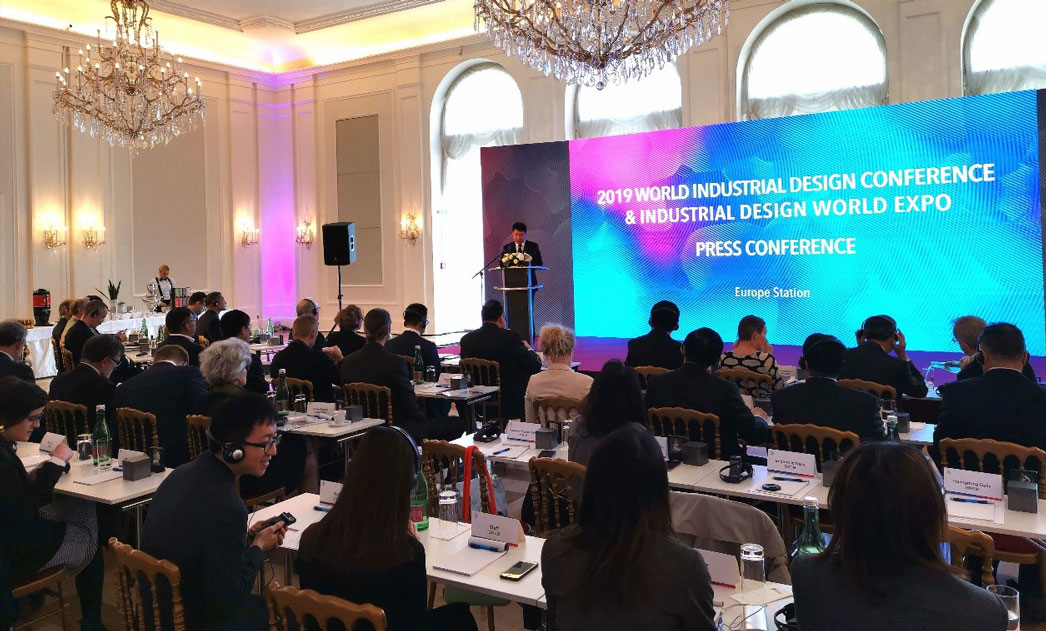 World Industrial Design Conference (WIDC) is a platform for international exchange, research and cooperation for design industries. It is committed to providing good products for enterprise development and seeking a good direction for industrial upgrading, so as to promote the integration of design innovation and socio-economic development worldwide. Since 2016, WIDC has been successfully held for two sessions. This year it will be held in Yantai, along with Industrial Design World Expo (IDWE). At that time, more than 2,000 industry leaders from over 30 countries and regions will participate in the Conference and the Expo, gathering international design resources and enhancing industrial design innovation.

At the press conference, Sino-German Industrial Design Center was unveiled and its Expert Committee was officially established at the same time. The first group of members of the Expert Committee consists of international experts from nearly 20 industries. Heidi Kroemker, Director of the Institute for Media Technology of Technology University Ilmenau, Germany, served as the chairman of the Expert Committee. Representative from CIDA, People's Government of Yantai Municipal and design industry of Germany, Austria, the Netherlands, Switzerland and other countries reached consensus on jointly launching a series of activities to promote global cooperation in the field of design and building a global platform for cooperation in design innovation and development. 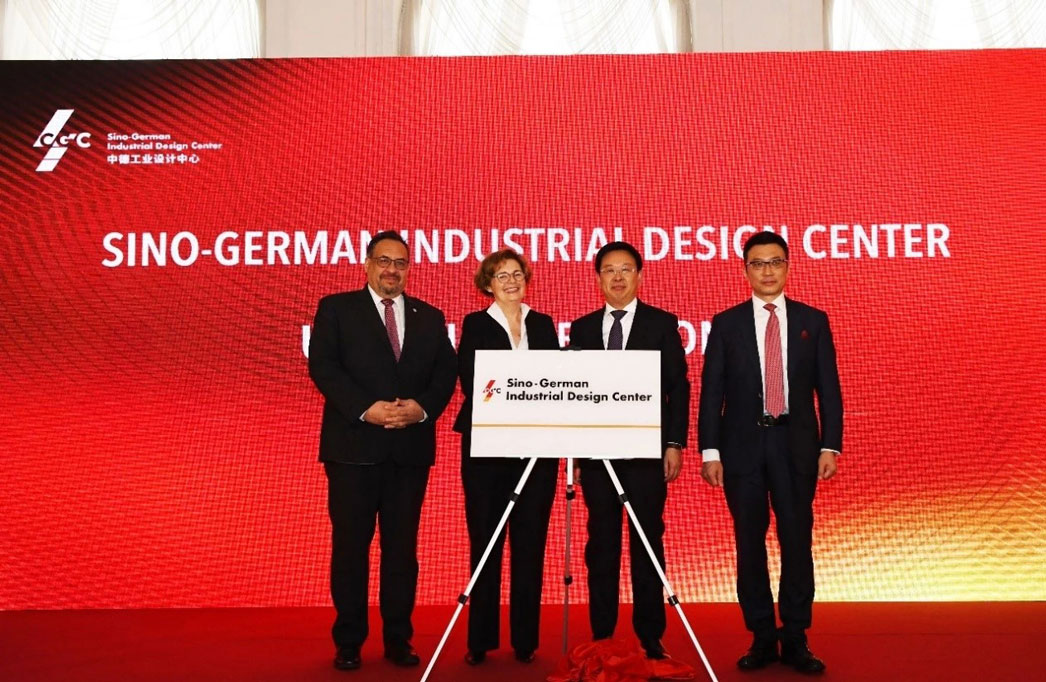 In recent years, as design industry has developed rapidly in China and has attracted widespread attention from all sectors of society, it has become one of the important driving forces for China's economic development towards high quality. In 2018, under the promotion of the Ministry of Industry and Information Technology and in accordance with the consensus reached by the leaders of China and Germany on industrial design cooperation, CIDA and relevant German institutions jointly established Sino-German Industrial Design Center in Yantai, a major industrial city in China, which is an important measure to promote the cooperation between China and European design industries. Europe is the birthplace of modern industrial design, and China is one of the fastest growing countries in industrial design in the world. The industrial design center co-founded by these two huge economies will generate important contributions and influence in all fields of the world economy and society. The unveiling of the Sino-German Industrial Design Center and its Expert Committee is a key to enhancing international cooperation. In the next step, Sino-German Industrial Design Center will fully connect the think tank of international design industry and integrate all kinds of innovative resources, to provide strong impetus and support for the development of the world industrial design.