Charming Yantai is Waiting for You! 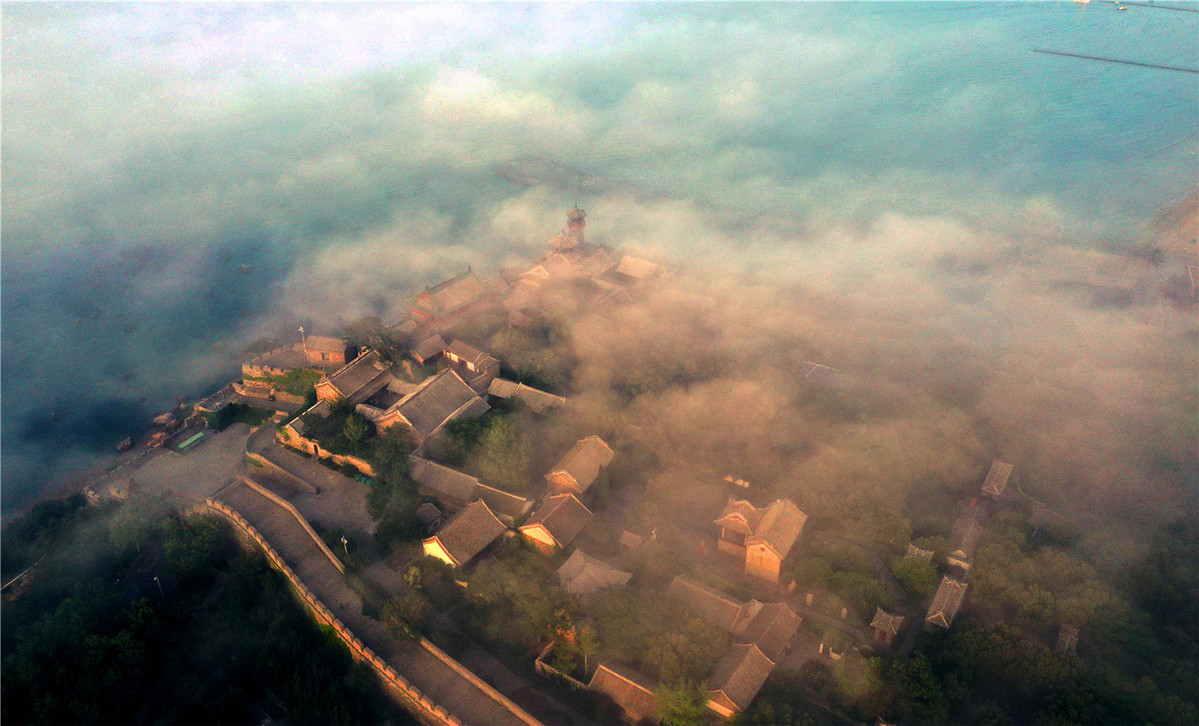 A pearl shining on the eastern Shandong peninsula. 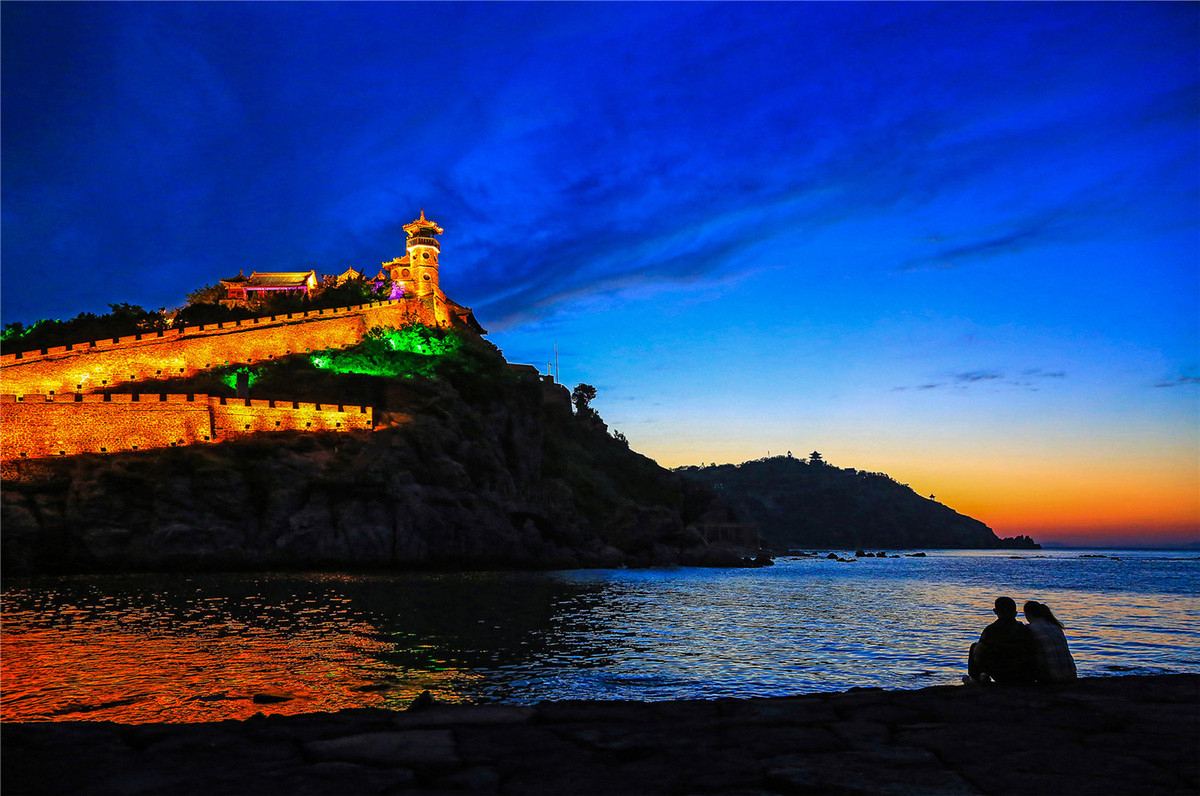 Yantai ranks first among the most featured tourist cities in China, according to a list recently released by the China Institute of City Competitiveness. Yantai is a vibrant and beautiful coastal city, which makes it a great place to live. 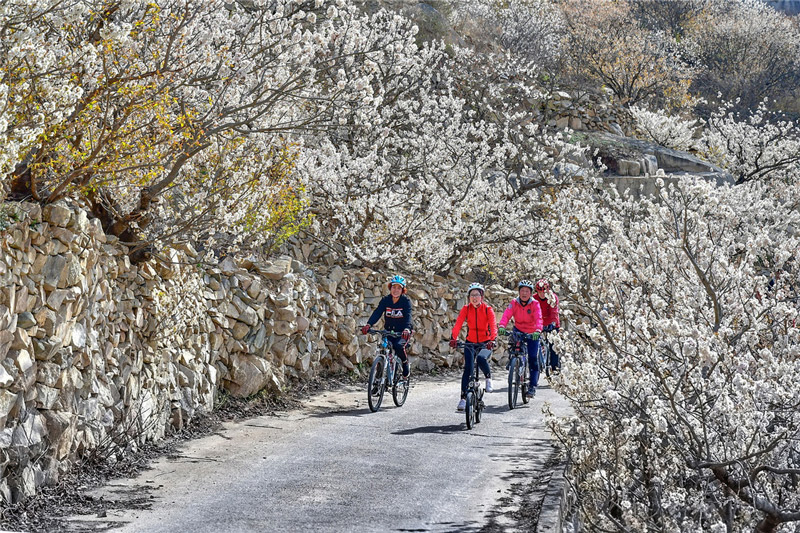 Surrounded by the mountains and sea, the city is blessed with a picturesque landscape and four distinct seasons. Yantai Trends Towards the World

Some words and pictures are from China Daily.